Welcome back in time, back in Santa Barbara history to La Paloma Café. After 37 years “the dove” has again taken flight on the iconic corner of Anacapa and Ortega streets in the historic Presidio Neighborhood. And like an old friend, the celebrated neon sign once again glows with its original letters: La Paloma Café.

La Paloma Café’s menu celebrates the cuisine of the Californios, early Californian settlers who incorporated Spanish and Mexican influences into indigenous ingredients cooked over fire. Paying tribute to the age of the ranchero, our thoughtfully crafted California barbecue reflects both the past and present of our region and local community. Our food focuses on the traditions of Santa Maria and influences from Baja, Mexico.

Open for outdoor dining and takeaway 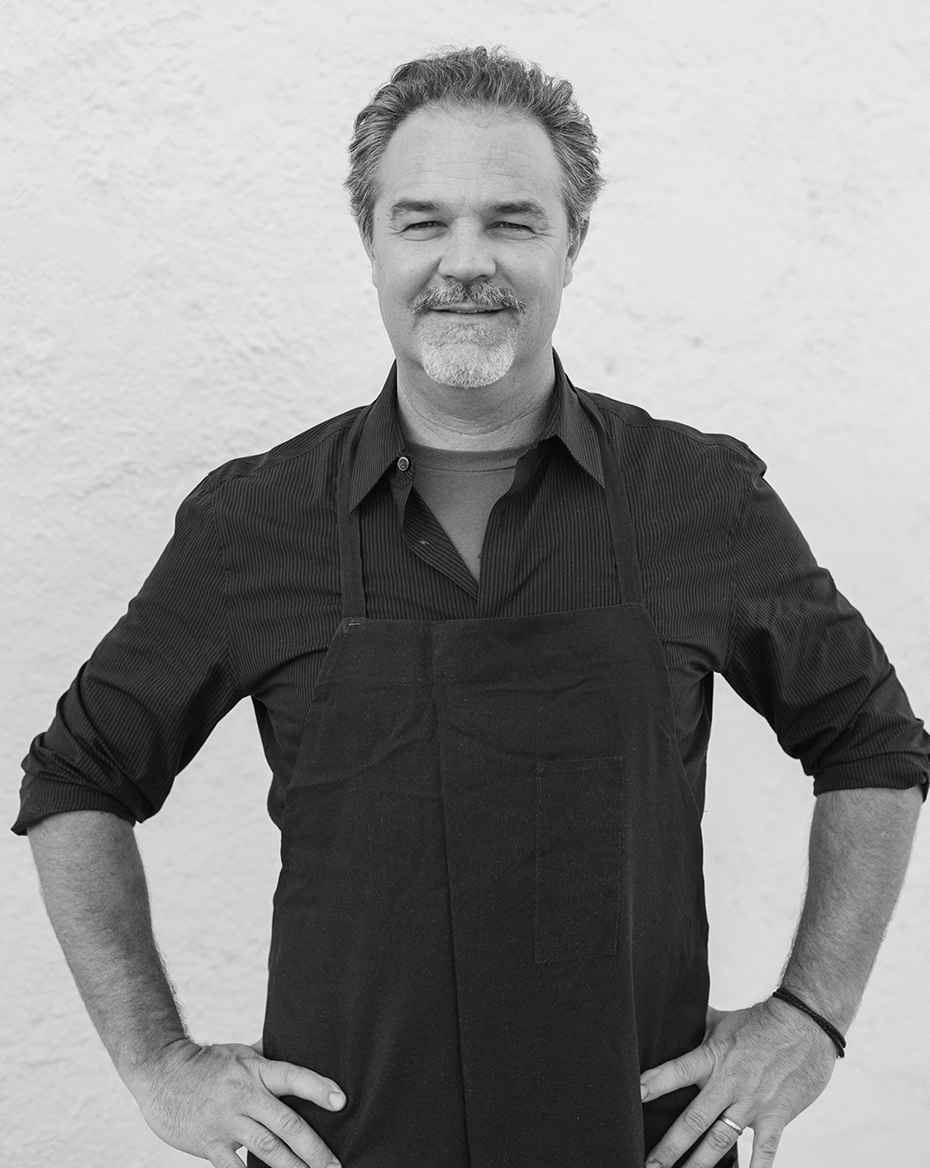 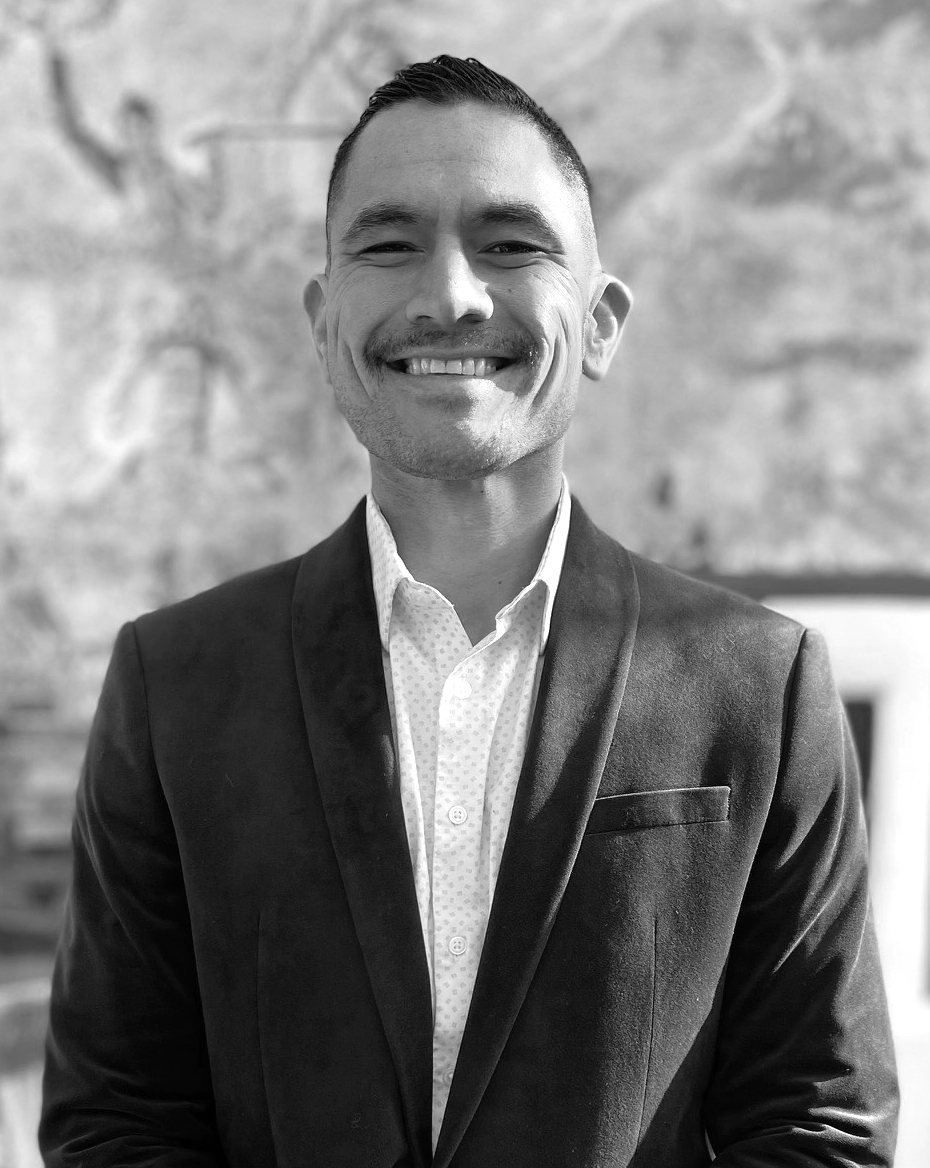 Originally from San Diego, Derrick moved to the 805 at a young age and it quickly became home. A highly decorated collegiate athlete, Derrick was on his way to becoming a teacher and coach but fell in love with the restaurant business and never looked back. Derrick worked his way through every position in the front of the house to become the opening General Manager at Prime Steakhouse in the Westlake Village area at only 23. After three years, he moved on to manage the acclaimed Cafe Fiore in Ventura. Later as Food & Beverage Director at the prestigious Spanish Hills Club in Camarillo, Derrick supervised multiple club programs for the Camaraderie Clubs group. While at Acme Hospitality Derrick has managed The Lark and Pearl Social and is excited to call La Paloma Cafe home. 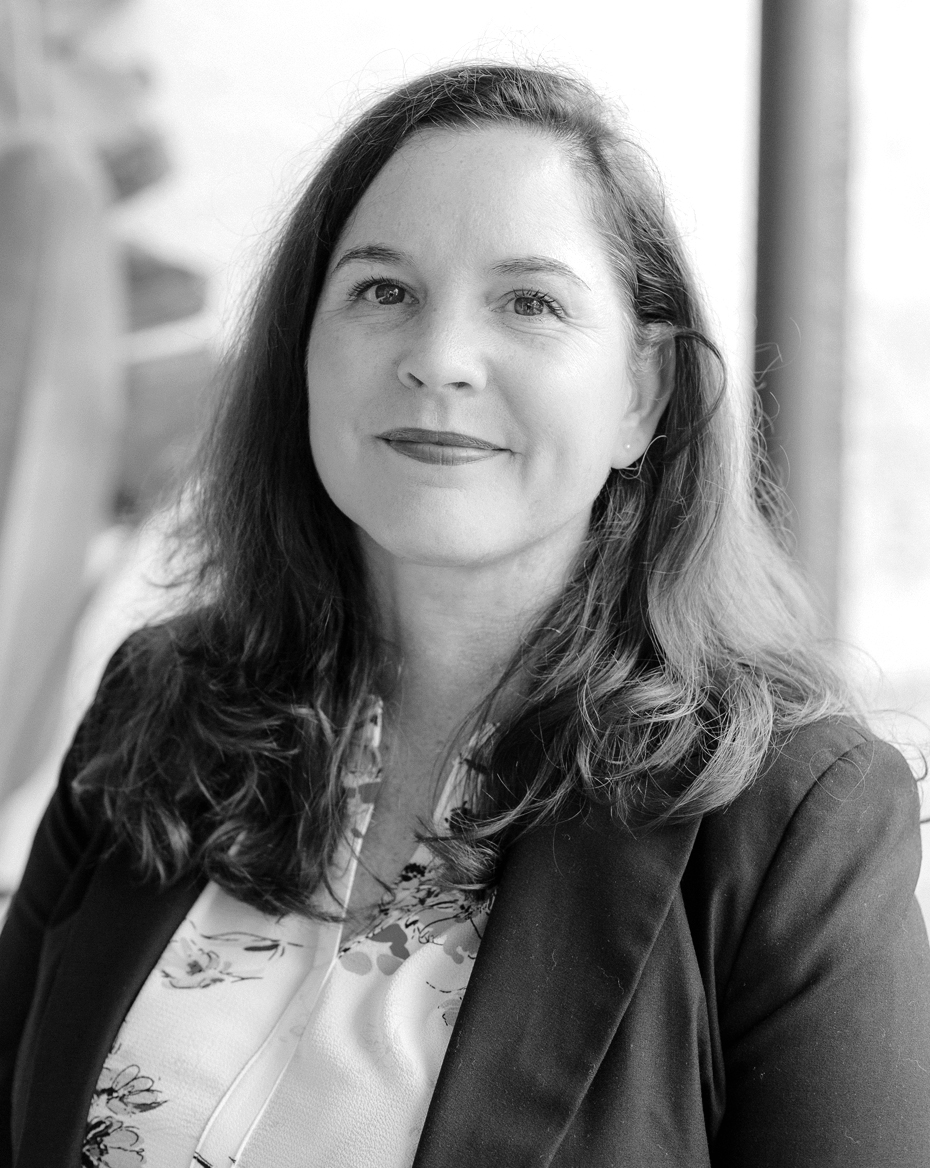